In the summer of 2014, Oliver Gregory started his drag career working at the internationally acclaimed show-bar; Funny Girls. Originally from Sheffield and now living in Blackpool, the international showgirl sensation - Miss Titty Kaka - was born! 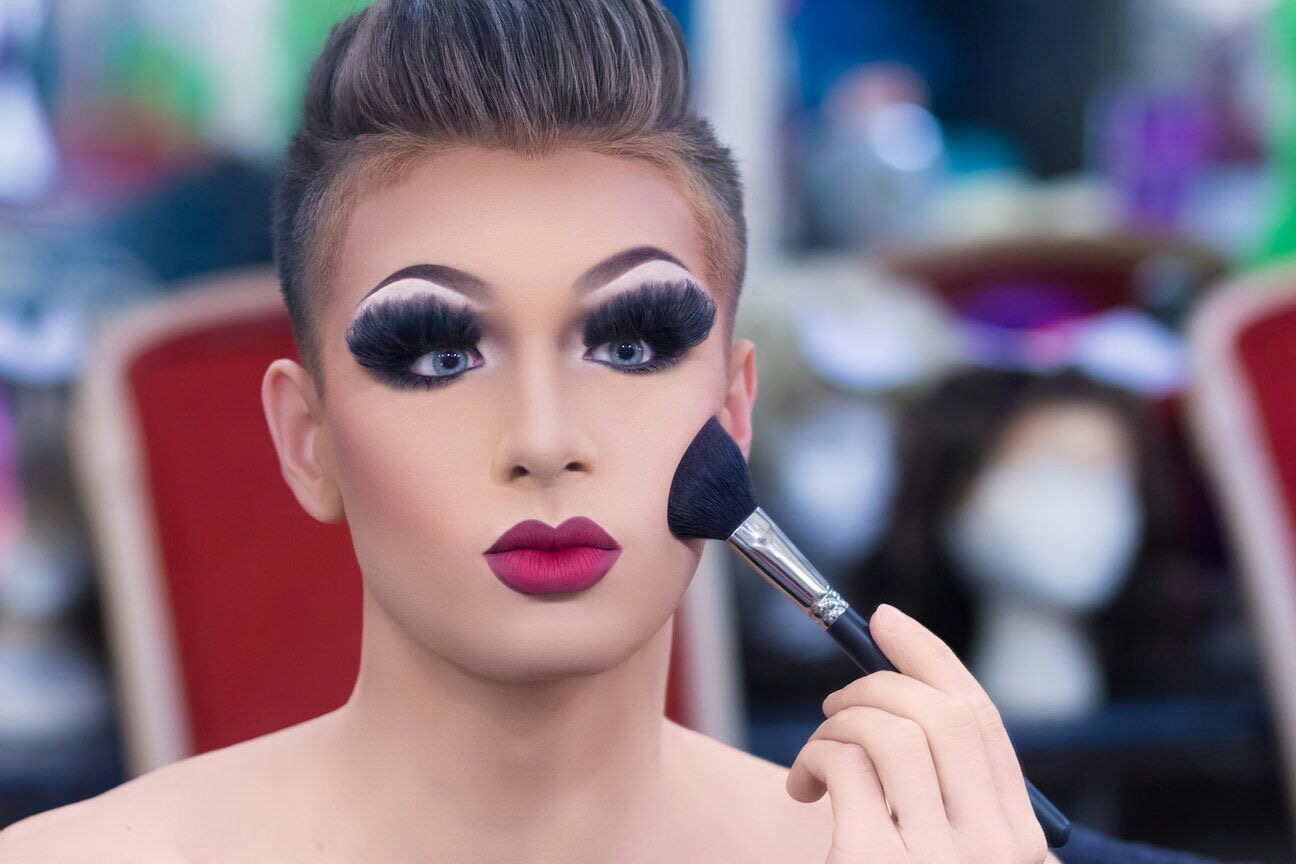 Joining as a lead drag artiste and solo aerialist, he was well and truly thrown in at the deep end. During his time working there 6 nights a week, he also devised and performed in 'The Titty Kaka Show' which ran in January and May of 2016 and every week in the spring season of 2017! 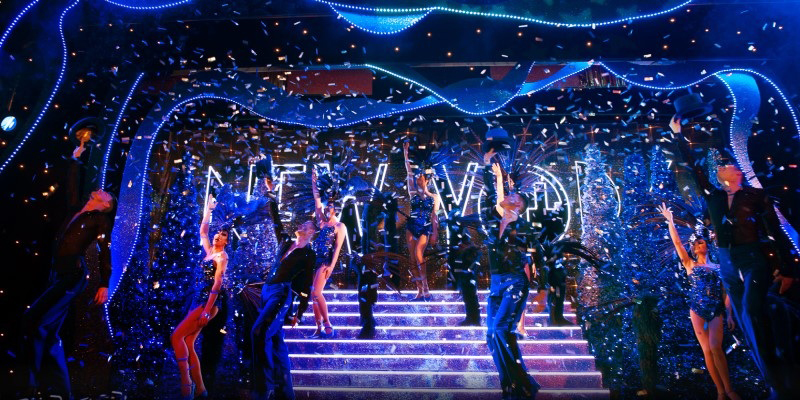 A main highlight from his time at Funny Girls was getting to perform alongside, and understudy, the incomparable Betty Legs Diamond - an incredibly talented dancer, comedian and female impersonator.

In August of 2017, Miss Titty packed her case and swam across the English Channel to relocate to the ‘City of Lights’ -  PARIS! Performing as a featured artist at the MANKO Cabaret for their third season; she high-kicked and tapped her way to the top! 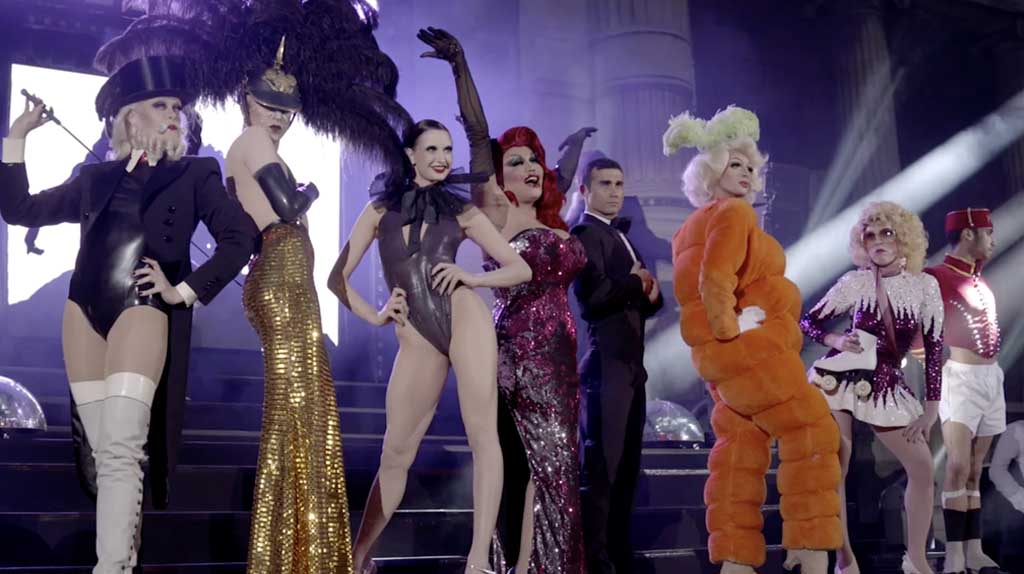 Crossing over to the heights of the fashion industry in just under a year of moving to Paris; this sensational showgirl was invited to be a featured act at the VOGUE PARIS FOUNDATION GALA at the Palais Galliera Museum in July 2018. From this; VOGUE PARIS aptly named her 'LE DRAG'

From December 2018 to March 2020 - Oliver took his talents to the high-seas as a male production dancer with Princess Cruises. Between duties on the Grand and Golden Princess, he had time to write, choreograph and perform his new drag show spectacular - 'Legs At Sea!' 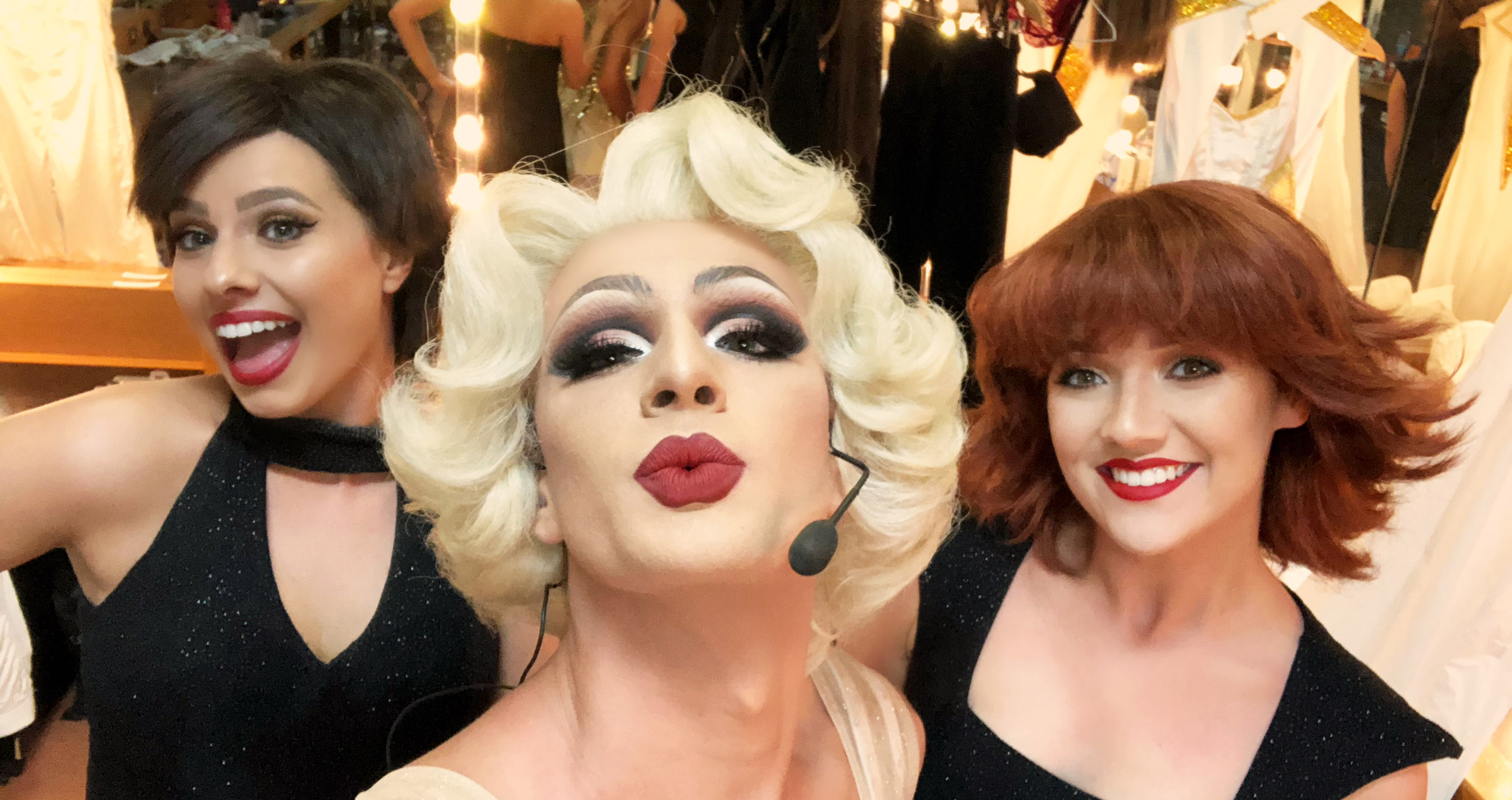 Whenever Miss Titty is not trapped in a transship box floating to the next tropical destination, she is located in London and can be sometimes spotted climbing Big Ben… weather permitting!

THE pandemic that changed the world 🦠

Since March 2020 - Oliver has spent his time during lockdown sewing costumes and arranging the music charts for 'Legs At Sea' - so that when performances are able to return, Miss Titty will be ready to go; sparkling under the stage lights. Only this time - she'll be backed with a live orchestra!

For more information on the shows and events Miss Titty Kaka has to offer; please fill out a contact form with details about your enquiry and we will get back to you as soon as possible!